totalcontent is a creative copywriting partnership that has a way with words, and ideas on how your business can use them intelligently. Our writing is straightforward without being simple, clever without being clever-clever, lively without being breathless.

We help organisations and agencies hit the right note and put the right words in the right places. If you want help with your tone of voice, brand positioning, a website, a snappy name, a well-crafted thousand words or anything in between, you know where to come. 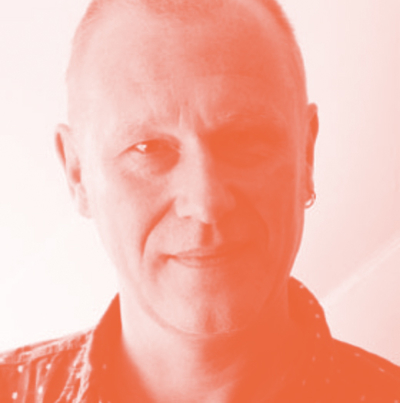 jim k davies uses words as the starting point for creative ideas. He’s helped clients such as Paul Smith, Royal Mail, Tesco and Marks & Spencer with everything from one-liners and naming to ads, books, websites, social media and annual reports. He’s also a published author and columnist whose distinctive brand of cultural commentary has appeared widely in design magazines and national newspapers.

Get in touch for a word > 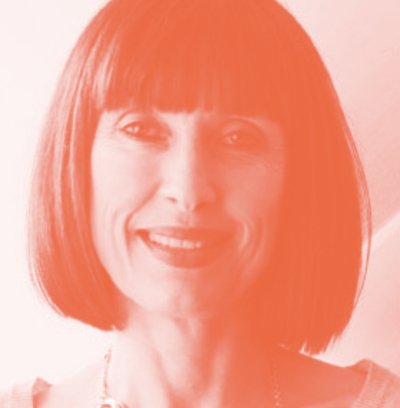 deborah kings runs the totalcontent studio, as well as helping out with writing assignments. A former account director at a top London PR company, Deborah has a keen editorial eye and ran the writing workshops at her agency. Blessed with impeccable taste and judgement, she’s hot on brainstorming ideas, editing, proofing, and press release writing ... and chases late payments like a Rottweiler.

Get in touch for a quote >

Variety, as they say, keeps things spicy. totalcontent helps a tasty range of clients, from chunky well-known brands, to smaller, funkier clients. Several we work with directly, others via some of the most creative agencies in the UK.

Jim has written, contributed to and edited several well-received books – these include works on design and advertising, as well as chapters of fiction published through writers’ group 26.

In 2008, Jim received about the highest creative honour you can get — a D&AD Black Pencil for his work with The Partners on the National Gallery’s ‘Grand Tour’. One of the six Royal Mail Year Books Jim has written won a Graphite Pencil in 2010, and our work has been accepted into the D&AD Annual nine times.

Elsewhere, we picked up ‘Best Private Sector Annual Report’ at the 2006 Communicators in Business Awards for the Oskar annual report, and an Award of Excellence at the 2005 Communication Arts Awards for the Orange CSR report. Our work has also been recognised at the Cannes, Fresh, Cream, Design Week, Benchmark, and DBA Awards.

Jim has served on many creative juries, including D&AD, Design Week and BAFTA. In 2012, he was foreman of the D&AD Writing for Design jury in D&AD’s 50th anniversary year.

All 44 of our D&AD Black Pencil-winning cartels. They work best set alongside the relevant Old Master painting.

Our multi-award-winning, self-promotional ‘infinite monkey theorem’ posters. Still one or two left if you ask nicely.

An extended essay on AIG’s prototype wayfinding system for walking in London. It was eventually adopted for real.

A commemorative stamp presentation pack for Royal Mail, written by Jim and designed by hat-trick.